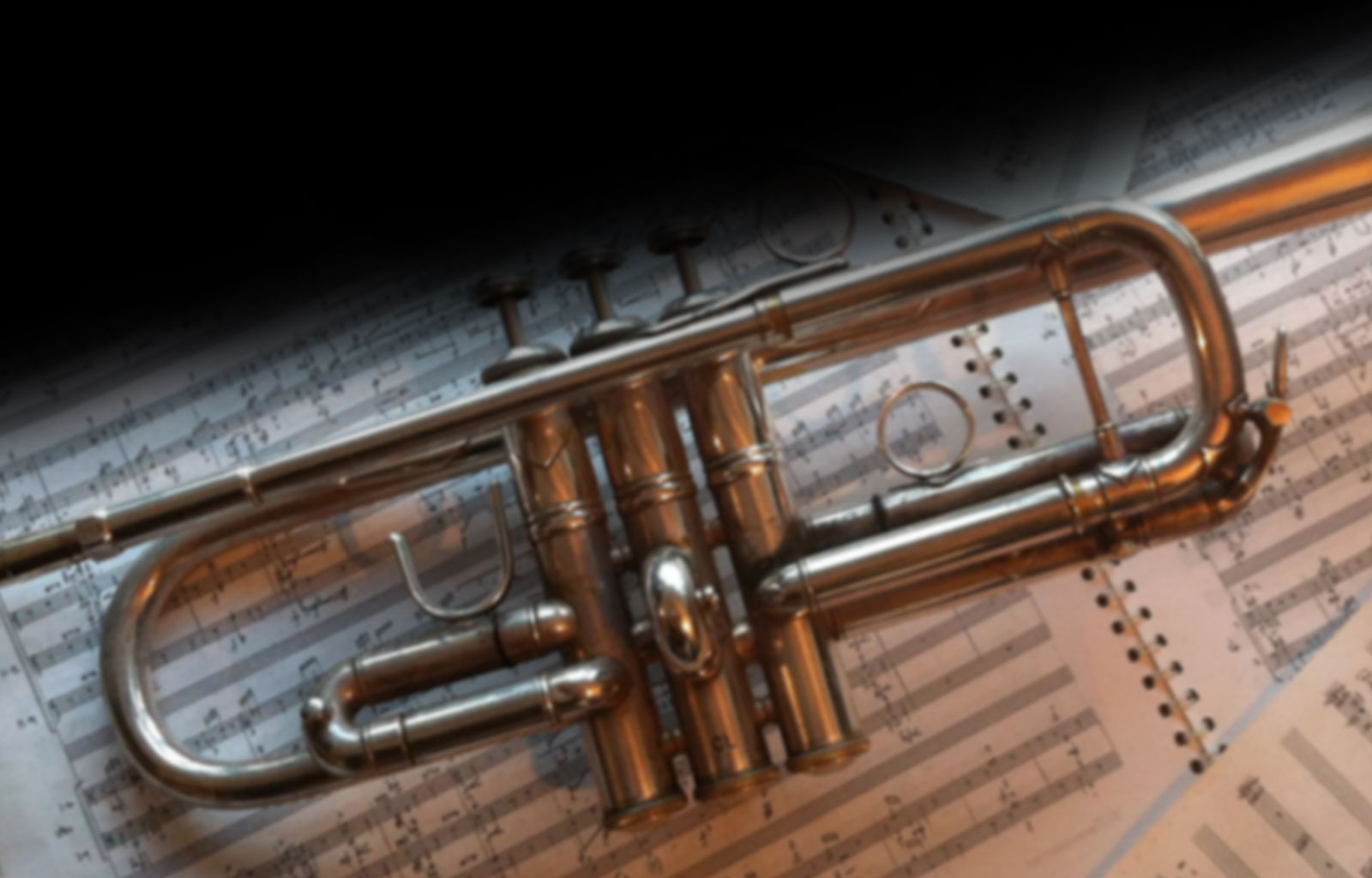 Before starting this project I spoke extensively with our condertmaster, Isabel Schau, about the possibilities and also the necessity of Ornamentation in this music. We exchanged ideas about the nature of ornaments – also how we can emphasize dissonances – and Isabel made many suggestions concerning all parts. In the beginning of the second movement, for example, a trill on the third note (e) can begin on the main note (not the upper one) and this way embellish the melody, without giving up the dissonant ninth to the bass voice (d). During my preparation I found this article, which describes how Corelli's contemporaries applied ornamentation to his music.

Uncertainty surrounds the creation of Corellis Sonata à quatro. Printed editions for trumpet but also setting the same part for oboe were published already during the 18th century. The part seems to me very typical for a natural trumpet and I can't imagine why anyone writing for oboe in this period would have confined themselves almost exclusively to the notes of the overtone series, i.e. the notes of the natural trumpet.

Another enigma: this work is usually listed as "WoO 4" (without opus), that is, outside the body of works, which Corelli had published under his own name. Several such works exist, but few of them are proven to be actually written by Corelli. In other words, it is possible that this piece is not by Corelli himself. What is certain, is that the London publisher John Walsh published it in 1704 within a collection, attributing it to Corelli.